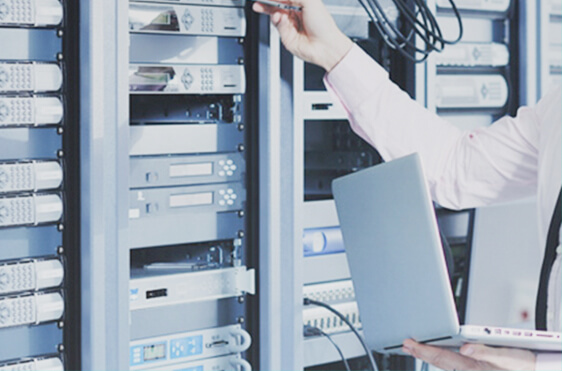 In the course of the project, INTERKLAST team performed a number of tasks including

As a result of the project, the maximum possible throughput of the DWDM backbone network was increased (from 320GB to 4TB), manageability and reliability of operation and simplicity of network maintenance were achieved while  extensively reusing existing equipment, thus reducing upgrade cost for the customer.